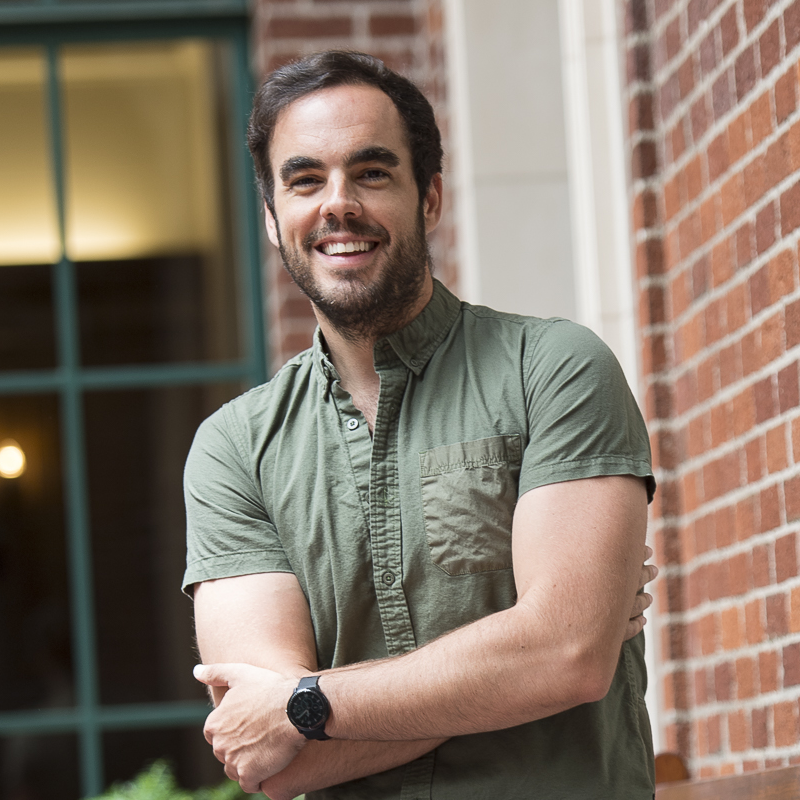 Earthquakes present an all-encompassing threat to electrical power systems. Many grid components are highly vulnerable to direct and indirect earthquake damage. This paper presents a Monte Carlo based methodology to evaluate the seismic impact on a large and complex power system. The proposed methodology uses the concept of Performance Based Earthquake Engineering (PBEE) to quantify failure probabilities for individual assets in the power system. Individual assets are modeled using an augmented bus-branch model which leverages commonly used substation layouts to provide additional granularity. Seismic resilience is quantified using Monte Carlo simulations (MCS) to compute probability distributions for demand not served (DNS) in each studied scenario. The proposed methodology is applied to the IEEE Reliability Test System 1996 (RTS-96), which is used as a representative model of the Oregon network, and simulates the effect of a magnitude 8 earthquake. Simulated results are compared to historical data and recent benchmarking studies that examine the effect of cascading outages on the RTS-96. Results suggest that the probability of demand lost follows a comparable exponential trend to the benchmarks. Furthermore, the experiments indicate that gradual failures can result in a more robust system, as opposed to systems in which many hardened components fail simultaneously.